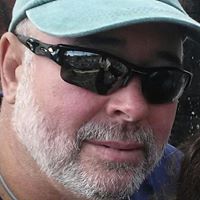 I’m Mark Cahill – Director of Software Development at Lycos Inc. where I previously was Principal Engineer for Domain Sales and ran the WebPub Development team, which manages Tripod.com and Angelfire.com, two of the top online publishing platforms in the world.

Formerly I was the Senior Engineer for Afternic, an online multiple listing service for domain names, where I took a wayward product that earned around $30k a month to a monster platform that brought in millions and was eventually sold to Godaddy for serious cash.

Prior to that I Senior Developer for Premium Websites  at NameMedia, Inc., and was previously the Corporate Webmaster for Atex, the primary supplier of software systems for the Newspaper Industry. This is my site.

At NameMedia I build premium websites like Geek.com, cycling.com, hotcars.com, photography.com and more using WordPress as a content management and social networking platform.

In the 1980s I wrote for the Worcester Telegram and Gazette, and was a project manager for The Stone Company, a large design/build contractor in Eastern Massachusetts.

I started out on the net  in 1995 with Reel-Time, The Internet Journal of Saltwater Flyfishing, which I have for many years run as Managing Editor, which was a combination of Lead/Only Developer and Lead/Only Editor. It was and still is a wild west feel, as we really learned what community on the web is. I love saltwater fly fishing, and given my druthers, that’s what I’d be doing right now.  We were doing social networking in 1995. 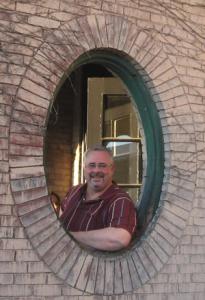 The site went on to be called Mark Cahill’s Fishing New England – starting in 1996 which was one of the first sites to use a blog style format. Descending chronological posts, with comments that were submitted via email.

I used to blog at Vario Creative, but since I don’t work with them anymore, I moved my blogging efforts here. It’s better this way – I’m not really looking for anything from anyone here, it’s just an outlet that allows me to write and pontificate on the matters that are important to me.