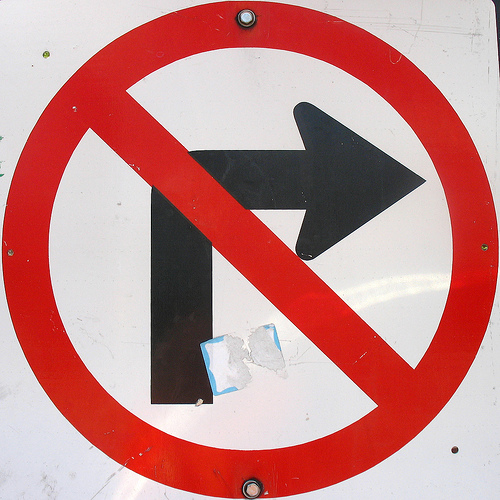 Watching the Twitter streams of the newly minted gurus of Social Media, I’m often surprised by how little many of the experts actually know about traditional media. In fact, I’m surprised by how many of us actually have bought the “journalistic ethics” and “media bias” lines we see so often.

One of the giants of the Social Media, who I’m not gonna call out here, the other day expressed dismay that the Boston Globe had made an endorsement of Senator Barack Obama for President.  Actually, I’d say we ought to express dismay, as a long time reader of the Boston Globe, that they hadn’t endorsed him before the  convention, as there was never any doubt as to which direction they’d swing.

Bruce Carlson covers the issue wonderfully with his podcast “My History Can Beat Up Your Politics” in the episode entitled “Objectivity in the Media (Re-Run)“:

If the fact that Greeley ran for congress while being an editor seems shocking, it was not so at the time. His rival Raymond was the chairman of the republican national committee and ran Lincoln’s re-eleciton, all while remaining editor of the NY Times. Later in the century both names associated with tabloid journalism -Pulitizer and Hearst would both serve in congress at different times, with Hearst also running for New York governor and new york city mayors, both realizing they had more power in ink than in office as one vote of hundreds.

The reality here is that we really didn’t see a lot of “journalistic ethics” in the pre-Watergate era.  Prior to the Woodward and Bernstein days, the newspapers really walked a line in which they simply didn’t want to be called out by the competition for having published a story that was incorrect.  Editors actually cared about taking the time to get things right.

In some ways we’re surprised today to think of the New York Times as a mouthpiece for the Democratic party or that perhaps the Washington Times is carrying water for the Republicans. We shouldn’t be, the media has almost always been associated directly with the political parties.

(For our newer readers, I used to work for the premier supplier of newspaper software systems, and in the dim and distant past was a writer with the Worcester Telegram – so I still follow what’s going on in the print world quite closely)

The Sunday New York Times had a very intesting article this morning entitled “I Got the News Instantaneously, Oh Boy” which was written by Media Writer Tim Arango.  In it, Tim takes on the issue of how United Airlines had 1 Billion in market valuation disappear due to a simple error that republished an old article from 2002 on the Internet. END_OF_DOCUMENT_TOKEN_TO_BE_REPLACED