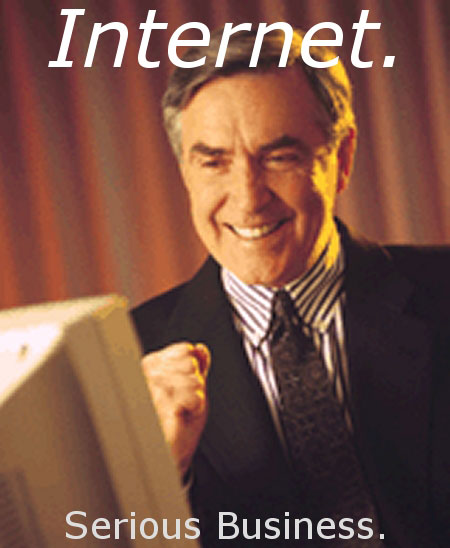 I’ve finally put my finger on what it is that’s been chaffing my britches about the new found popularity of Social Media; that is most people are using the wrong term.  They’re not talking about Social Media, they’re talking about  Social Media Marketing.

I’m sure a lot of you are saying the same thing right now: “What the heck gives this bozo the right to define what is and what is not Social Media?” Let me answer that for you.

I’ve been building online communities, doing user generated content, and generally fostering what you all like to call “the conversation” since 1995. That’s before most of you had Internet connections, and certainly before most of you ever thought about blogging, commenting, or the like. If you don’t like my opinion on what is and what isn’t Social Media, talk to Dave Winer, or Doc Searls, or some of the other folks who have been around since the early days.

So here are the defininitions I believe would be more correct:

My case in point is this: there is a fellow offering certification  in Social Media, yet when you read the prospectus, it’s obvious he’s pushing Social Media Marketing.  It’s more about how to game the system, than how to build the system, a rather fundemental difference in my mind.

So please, if you’re going to consult on Social Media,  or Social Media Marketing, at least get your terms straight.