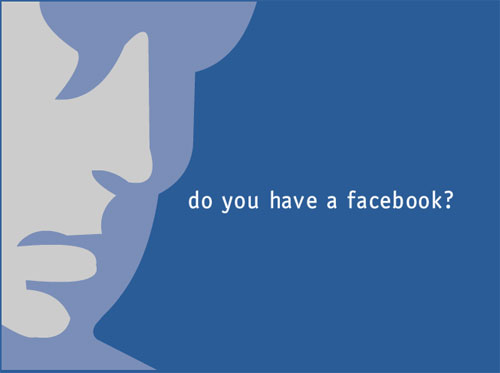 It’s probably not news to most of you that we have defacto places we go to contact people;  Facebook for the personal and LinkedIn for the professional.  Over the past could years, LinkedIn was a pretty active place for me, even though I found it to basically be a spot to hang your resume online and not much more.

Facebook was generally a wasteland for me.  I’m a bit older, and from my generation, it seemed the only folks I really knew were the other early adopters of my age, like Jim Louderback or John Decker.   Your see, when I graduated from College, we didn’t have PCs, and the majority of computer programming was done in Basic or Cobol.  Some of us got into tech, while others learned to avoid it; many  missed the tech wave.   In the past couple weeks, though, I’ve seen a huge trend towards my college friends moving onto Facebook.  In that period I’ve connected with at least 20 folks I haven’t seen in 28 years.  That’s a long time no matter how you look at it.

From what I see, Facebook is becoming the DeFacto place to catch up.  Think of it as an interactive phone book listing.  As an online professional, I need to be sure I’ve got a good presentation on Facebook as well as on it’s professional cousin, LinkedIn.  These are  the first places people are going to go to check me out.

You think I’m overstating things?  Well, think about the friend request I got the other day.  All I can see is the picture, of a guy I knew 15 years ago, only his face is bloody and all his teeth are knocked out.  Yech.  It took a couple days before I hit the “accept” button, realizing that the pic was probably photoshopped or he’d had a seriously bad time on the rugby pitch.

The thing is, you don’t have a lot to go on when you “friend someone up”.  A pic and perhaps a short note.  Personally, I’ve been spending time lowering the default privacy settings on my account, but still there isn’t much to go by.  Are they a stalker, or even worse, is this the beginning of their Amway pitch?

So where are we headed from here?  I suspect we’re going to see a real break out with Facebook in the coming year.  It’s going to move out of the realm of kids and the tech savvy and will become the DeFacto connection hub for the public at large.  So spend a little time today sprucing up your presentation over there, and if you’ve got to steal that time from somewhere else, I suggest you taked the time you might have messed around with Twitter.  Because Facebook is where your friends are…