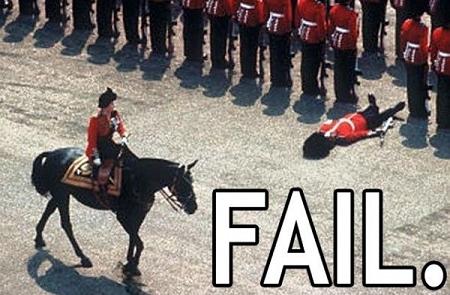 A couple weeks ago I was trying to get access to a site that Karl Susman had set up in his hosting account for a new website.  He created a new user for me to access that specific directory on the server.  Somehow we got permissions or the password messed up and he then deleted the ftp user account so that he could recreate it.

The files were also deleted…all of them.

Four hours later, when talking with the hosting company’s support crew, we were told that this is a default behavior in Control Panel, which many of us use to do minor admin tasks like adding ftp users, setting up databases, etc. via the web.  They noted that they see this problem a lot, so much so that they had a procedure set up to recover files from the last nightly backup.  Luckily, we didn’t need that, as the only thing in that folder had been a basic WordPress install.  Still, that behavior is just plain dumb.  Before deleting files, at least warn the user!

One Reply to “Control Panel Issue”