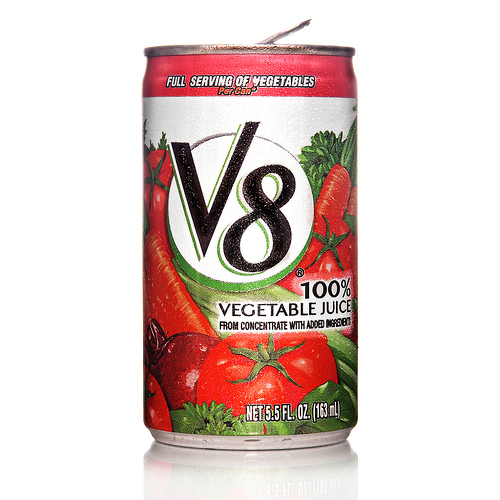 It’s been a while since I’ve dealt with the substance of Social Media.  There’s a reason for that.  Mostly its become that which I always said it would: simply a tool in the toolbox of the community developer.

So where are we now, really?  We’ve certainly passed the point where Social Media was the next big thing.  While not all the cool kids have moved on, there are signs that even the most ardent NMDBs are tired of the endless prognostication and the vapid cries to “join the conversation.”

So let us pose this question: what if we tossed up a social media community and no one showed?  Is that the point that we realize that there’s more to this thing than A round financing and having a kickin’ launch party?

Case in point (how to do it wrong): DeKupers launched a community last fall for bartenders.  On the surface, all the things we might have told them they needed to have: profiles, friending, pro tips, internal messaging, facebook connect,  etc.

It died quietly in its sleep about a month ago, with under 2k users (from what I saw in the user stats, just prior to the lights going out).  Even among those users, on the few times I checked in, I have to admit I never saw anything that approached a meaningful conversation.  However I do know that Tammy from Philly’s favorite drink to mix is a Screwdriver.  High art, that mixing of vodka and orange juice…

A second case in point (how to do it right): American Express built “Openforum.com” – the place where businesses (who use the Amex card) go to “Join the Conversation” about  “A new solution to help businesses get paid faster.”   Egads, it sounds as though they didn’t even bother changing the names off the Social Media 101 presentation they watched. Luckily, they appear to have worked their way through that faux paux.

Inside, they’ve got compelling content from the likes of Guy Kawasaki, Adam Ostrow of Mashable, Shira Levine of Business Insider, etc.  Since we certainly don’t have any other place to go to grab that content.  Heck, Guy is so stretched thin over the net, he’s has not one, but two, ghost tweeters handling his twitter stream.  Forget “joining the conversation” just pay someone else to do it for you…

The two spikes in traffic I believe are tied to media spends, particularly tv ads I saw during those periods.  Amex touts the site as a success, and I won’t disagree with them.  But let’s consider this: three years to grow to this point, from a captive audience of businesses using the Amex “Open” credit card of…(sorry, can’t get details on that, but it’s got to be substantial).

My point is this: American Express had a boat load of dollars, a captive pool of members, and it took them 3 years to get to a relatively comfortable traffic level.  What we don’t know (and can’t know from Compete.com, the numbers just aren’t good enough) is how active the members are and how often they turn up on the site.

So where are most communities falling down?

So where the heck do we go now? The shine is off, and we’re starting to realize that this stuff is, uh, real work.  Even better, it’s got a real possibility of it crashing down around our heads if we screw it up.

I see us at the same point we were at in 2002.  Yes, some folks made mistakes and tanked.  It happens.  From here out you’ve got to get all your stuff in line.  No screwing around…be serious or stay home.  CupcakeCon, NMDBcamp and any place that bad powerpoint presentations go to die is a waste of your time.  Find the people who are really doing it and learn from them.  Hint: those won’t be the big names in SM.

In summary, is Social Media dead? Absolutely not, but it is certainly changing.  The “new car smell” is gone, and as developers and community managers, we need to adapt to survive.