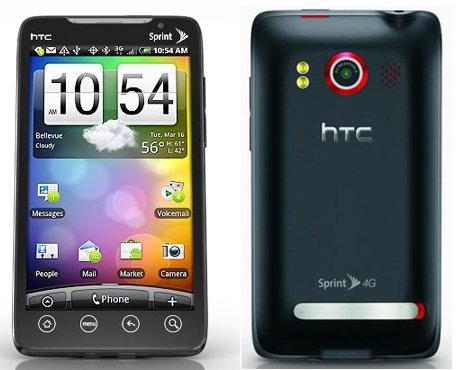 Over the weekend I made the switch to the HTC Evo 4g on the Sprint network.  I still have the iPhone, but will be using it as a glorified iPod Touch after a serious run in with AT&T’s much Byzantine labyrinth of customer support.

For the record, the AT&T Customer Disservice guy I was talking to went the extra mile to make sure I’d have an extra hard time transferring my line.  Luckily, after my Twitter tirade,  the ATT social media crew helped to get me fixed.   This all on the same day that the WSJ reported Verizon was days away from having the iPhone.

For the record, AT&T should learn a few newspaper terms: “Churn”, “Retention” and “Honkin’ Big Loss of Revenue”.