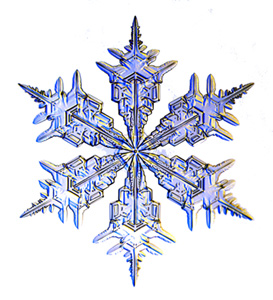 The first snow of the year in Massachusetts is an interesting time.  Even if it’s a dusting, it will usually tie the area roads up in knots.  It’s as though most of us forget how to drive in snow over the warmer months.  Then there’s the inevitable rush to the stores to buy milk the night before the storm.  You’d think we were looking at the beginning of the apocalypse…but that probably is a result of the famous 1978 blizzard, when many did run out of the basics while they waited for the roads to reopen.

Basic hints from a New Englander on dealing with snow:

It comes down to this: be prepared and don’t be stupid.