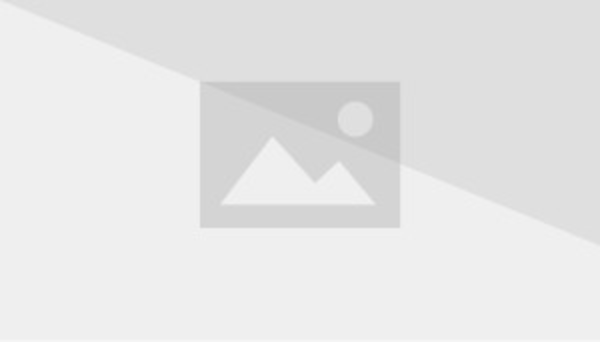 The Boston Globe this morning “Working the Network” about how employers are and job seekers are using social networking.  It prominently features Aaron Strout of Mzinga (on twitter, he’s astrout and definitely worth following – I do…) .

The salient point in the article is that we need to be very careful what we put on line now.  The article, quoting a recent college grad:

“I had this great bikini shot from my honeymoon in April that I wanted to post on Facebook, but I thought, wait a minute, you never know who’s going to be looking at you,” says Lindsey Pollak, a New York-based career advice blogger active on Twitter, Facebook, and LinkedIn who is the author of “Getting from College to Career.”

Some students have lost job offers because of inappropriate Web content, says Maria Stein, director of career services at Northeastern University. Recently, a Northeastern student commented on MySpace that she was going to accept a job at a company that didn’t thrill her. After a friend also posted a derogatory comment about the prospective employer, the company rescinded the student’s job offer. “No matter what site they’re on, we’re always telling them to be mindful of what they put on,” says Stein.

I’ve been walking a precarious line for a while.  Just yesterday I realized that my bosses boss is now following me on Twitter.  That might cause most of us a bit of concern, but the truth is that I’m pretty much a “WYSIWYG” guy, and that’s one of the reasons they hired me in the first place.  I don’t blow smoke and I’m speak up when I think somethings wrong.  To his credit, he’s one of the few guys in upper management I ever knew who was capable listening and acting on what his experts tell him.

So unless you’re looking for a job as a tattoo artist or a stripper, best to leave the pictures of your ink work or that shot of the rugby team doing belly shots on you off your blog, Facebook, etc.