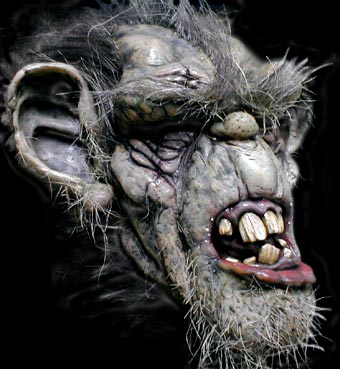 Paul Boag’s got another great post this week at Boagworld.com – “7 Harsh Truths about Running Online Communities.”  This is the kind of knowledge you only get by managing online communities, and frankly, every failed community I’ve seen feel prey to one (and more likely, several) of these harsh truths.

Particularly I like to think about #4, in which he posits that it’s your own fault if your community becomes antisocial.  He attributes it to the site owner having setup a generally snarky and negative tone for the site to begin with.  Very easy to do, especially when you’re looking at a niche that’s heavy on reviews.  As anyone who’s ever written reviews knows, the bad ones are the fun ones, and we all have a tendency to go overboard.

I think theres another facet there which he’s missed; if you tolerate antisocial behavior in your community, you’ll just get more of it.  Basically, by allowing the trolls a place to live, you allow them to take over.  I’ve seen it too many times, when a site owner fails to act against one antisocial force in his community, only to find the positive, core members of his site move on to greener, more troll-free pastures.  As I have said before, as a site owner, you’re the Sheriff and you’re going to have to step in and maintain discipline on occassion.  If you’re not up to the task, you have no business running a site.