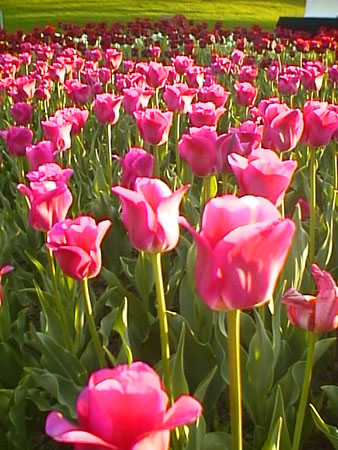 We’ve reached a points where we now have both a major backlash against social media and at the same time an explosion in usage.  The problem from my point of view is very, very simple.  Too much discussion of what is and what isn’t Social Media, along with far too much hot air from the non-practitioners.

I’ve been saying for a very long time, call it Web 2.0, Social Media or whatever else you want, its just another tool in the arsenal of the community developer or web developer/designer.

Let me say that again, more clearly: Social Media is a tool which we employ where it makes sense and provides benefits to the overall project/community/site/etc.

Yesterday, Bobbie Johnson, the technology correspondent at the Guardian.co.uk posted an article entitled “Why I am Finished with Social Media.”  In it, he chaffs at the “Twitter goes mainstream meme” resounding the net in the wake of the Christian Bale tirade last week.

Nobody talks about people down the pub laughing about Bale’s expletive-laden bullying as a “social drinking sensation”. They don’t call people giggling about it on the phone as a “social telecommunications sensation”. They call it joking, or they call it gossip, because that’s what people do. Whether they do it online or offline, down the pub or on Facebook doesn’t matter. “Social media” is mainstream – we don’t need to claim any more victories for it.

He has a problem with the same thing so many of us have a problem with.  Just because it’s cool to focus on Social Media right now, doesn’t mean that everything must be measured in terms of Social Media.  The predeliction to see things from that narrowly focused point of view is a tell tail of inexperience.  Real developers and community managers are able to view things from a more balanced, more holistic point of view.

In some ways I worry that we’re placing too much emphasis on Social Media.  As such we overvalue it to the point where I suspect it has become its own version of online Tulip Mania.

I remember Alan McKee telling us in screen writing class one time: when the audience can see the tools you use in your writing, such as a metaphor, then you’ve utterly failed (not quoted directly, but from memory).  I will take that and say that when someone views your community or site as a “Social Media Experiment,” then you have failed.  Experimentation should always be part of your efforts, and when users see the machine behind the curtain, things have gone wrong.

Social Media is a wrench.  Don’t try to use it as a hammer, but do use it where it makes sense.