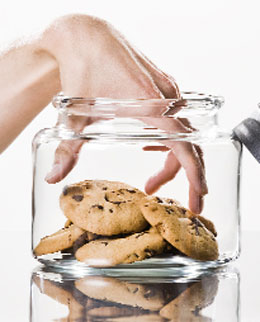 I don’t write about politics often, but the situation in Massachusetts just begs discussion.

Since the election a scant month ago, Massachusetts has been rocked once again by scandal, evidence of blatant corruption and put us in a circle that seems it will land our 4th House Speaker in a row in jail.  The #3 guy in the House has already had to resign his position.

Here’s the stone cold truth: right now there is a veritable avalanche of evidence depicting the horrendous corruption in our state.  Mob families have been brought down with less under the RICO statuate, which is unfortunately an apt description of our state government as it is today.

Let’s review the bits and pieces:

Perhaps instead of investigating the corruption in the Probation Dept., we should instead have a top down investigation of hiring practices in ALL the departments.  Do you hear me, MassDOT, Lottery, etc.?

Our word for the day, ladies and gentlemen, is Kleptocracy (via Wikipedia)

a term applied to a government subject to control fraud that takes advantage of governmental corruption to extend the personal wealth and political power of government officials and the ruling class (collectively, kleptocrats), via the embezzlement of state funds at the expense of the wider population, sometimes without even the pretense of honest service. The term means “rule by thieves“.

Let me ask you a simple question: How well do you think single party control of the state legislature and senate has worked for us?