Team, it’s been a long project, it’s been a tough project. You’ve developed bravely, proudly for your company. You’re a special group. You’ve found in one another a bond, that exists only in engineering, among brothers. You’ve coded for long hours, debugged each others work in dire moments. You’ve seen error messages and suffered through full regression tests together. I’m proud to have served with each and every one of you. You all deserve long and happy lives in peace.

Paraphrased from Band of Brothers 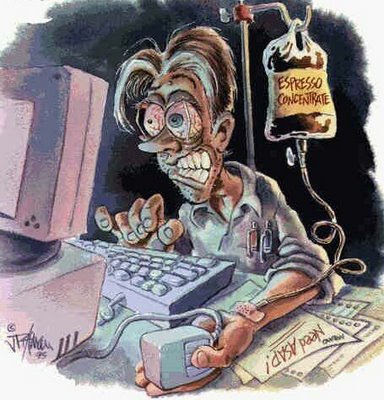 15 months upgrading from Php 4 and Mysql4 to the latest versions.  This was a project previous engineers had been tasked with.  Some ran screaming out of the building.  None seriously attempted it. For us it only happened because our Senior Architect Brian Kirsten was smart enough to know it was possible, and because I was too dumb to say “no way.”

The key to this upgrade was that we couldn’t just shut down and do the upgrade.  Our steady flow of enhancements, bug fixes and general day to day operational tasks had to be maintained.  In fact we were able to release several major projects while this was ongoing.

I could go through the details, but they’re way too “inside baseball” to be of interest.  Let me just say this:  my Ukranian development team, Irina, Andriy and Artem are absolutely the best.

Over the past month it’s been a lot of long hours.  Obviously that left no time for blogging.  Now that it’s wrapped up, you’ll see more.

As far as projects, I’ve still got a little clean up.  I realize some of you are waiting for my help on some stuff, and I can promise I’ll be catching up quickly.  For now, I rest.